Mario's Diary of 1949 is the beginning of his ascent into becoming a great cartoonist. In this diary he captures all the social issues of the village including the elections. He and his gang of friends are busy organizing dances many of which end in failure. In this diary, he begins drawing his famous crowd scene and his original form of story telling. This diary is vintage Goa in the year 1949. 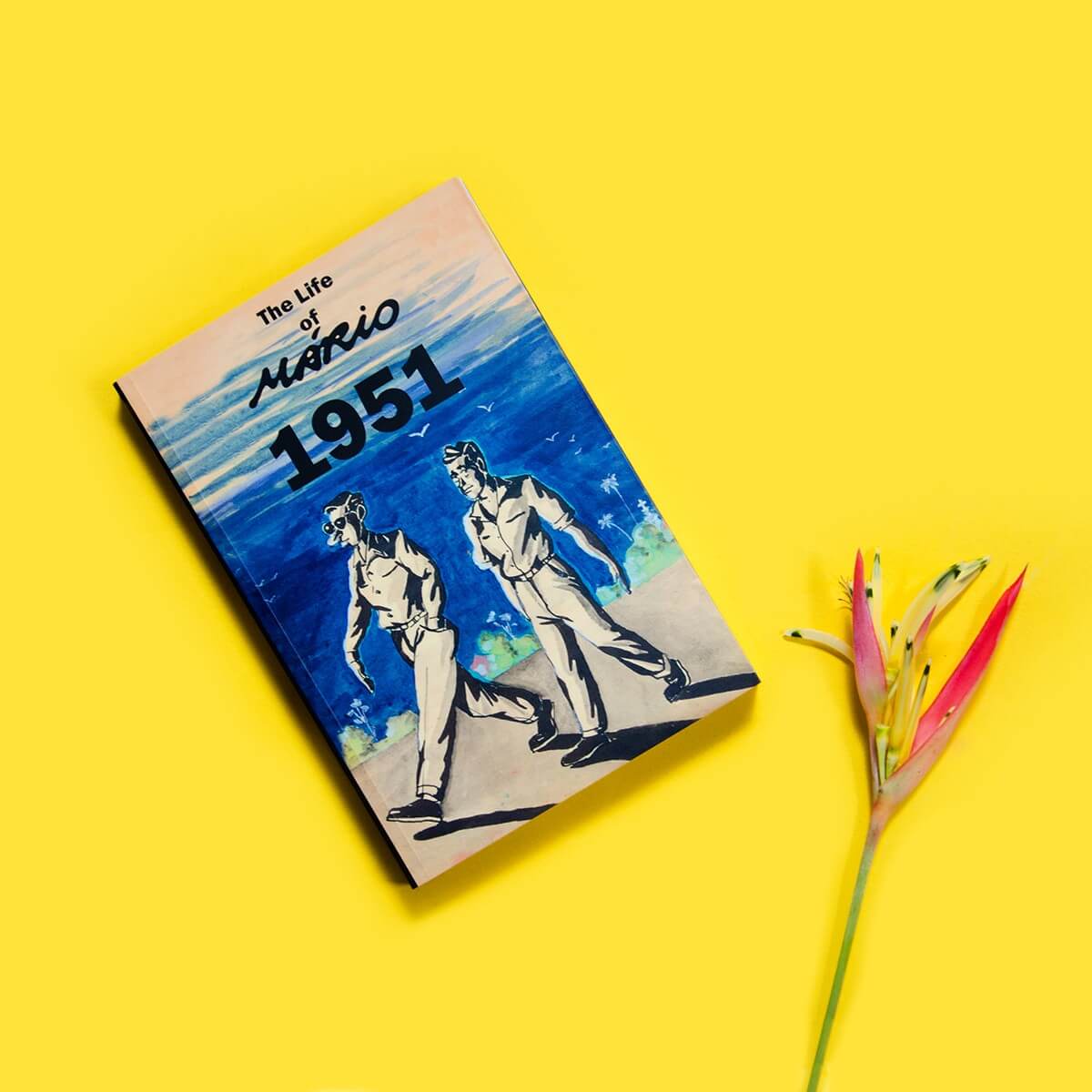 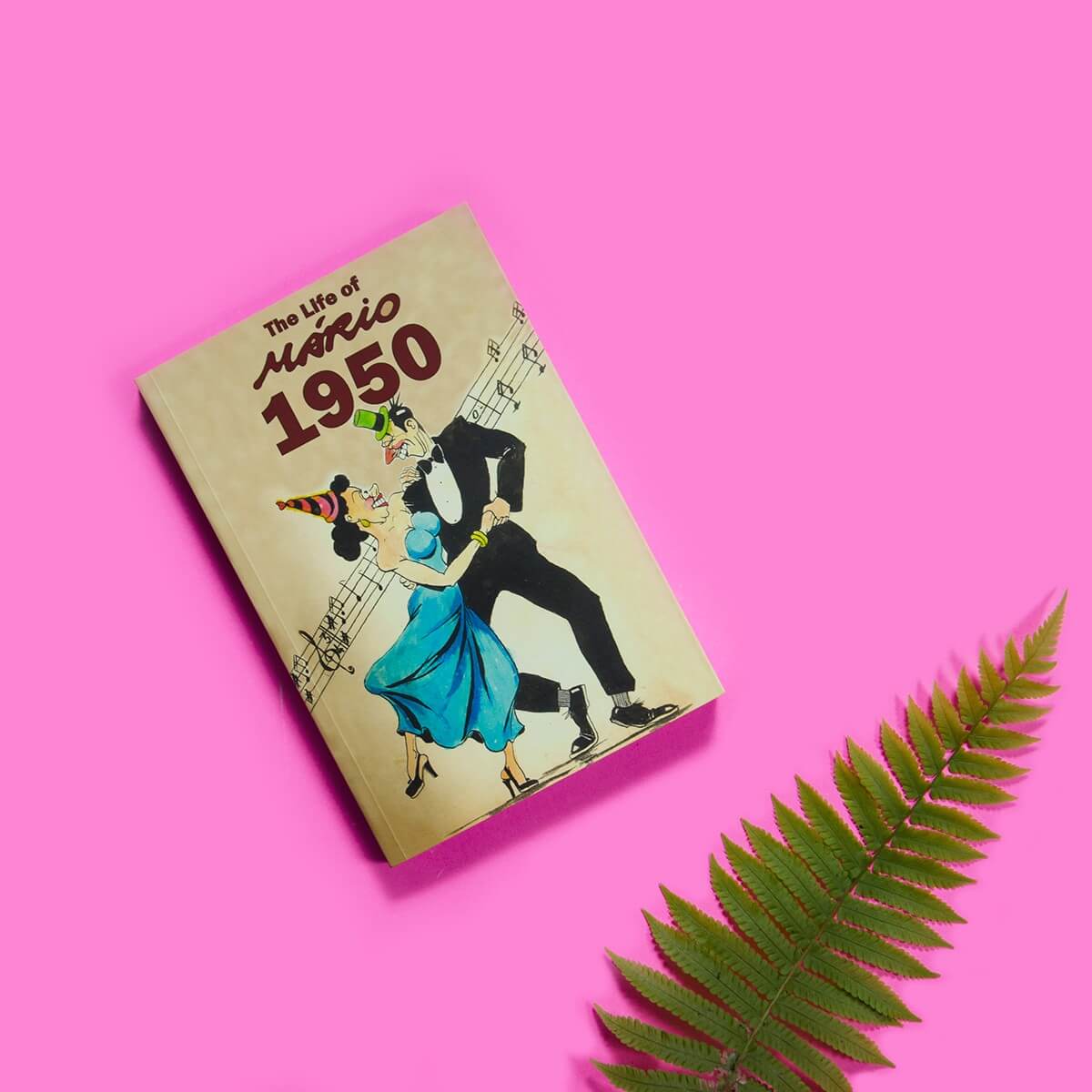 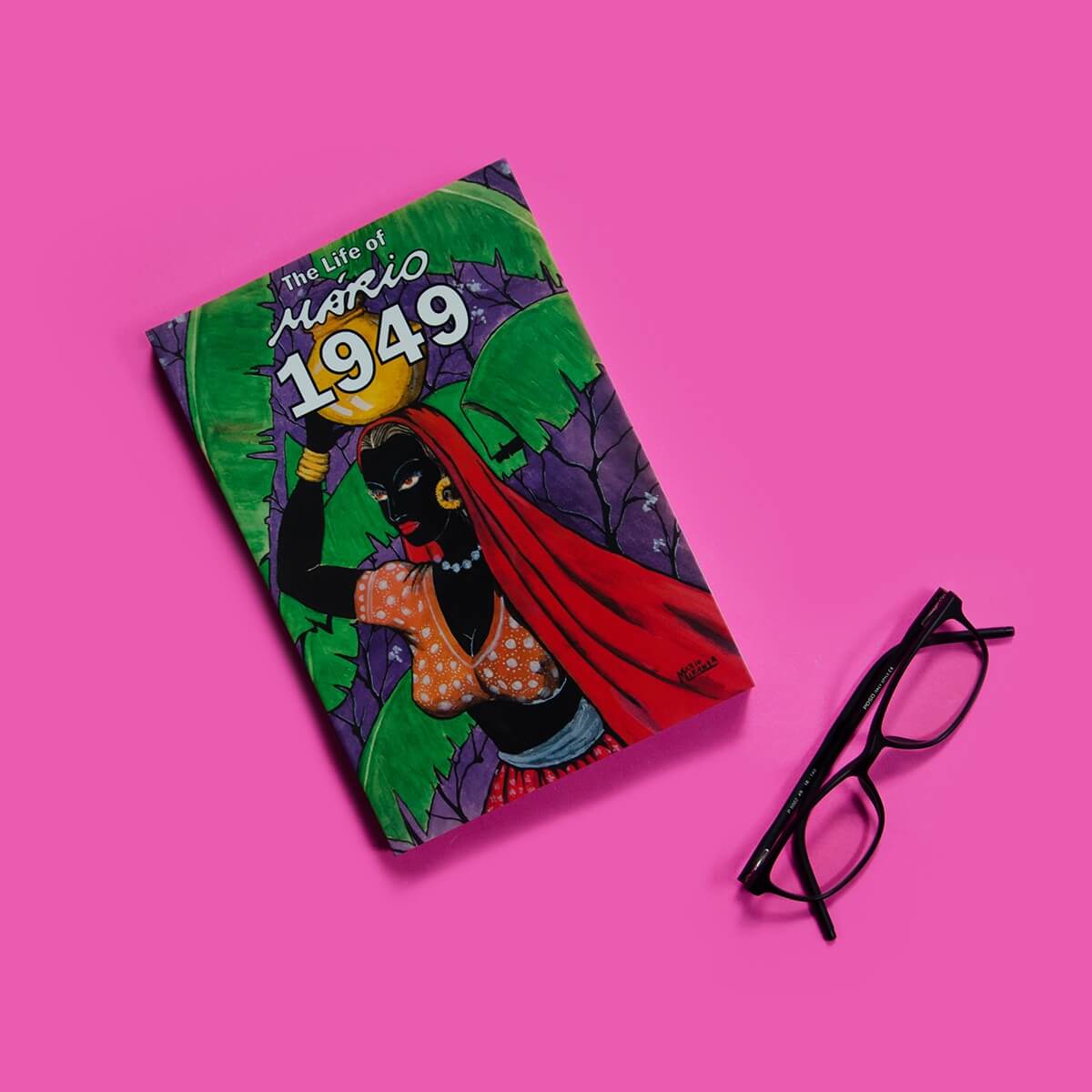