Mario's Bombay. Though Mario spent the major part of his working life from the 50's in Bombay, he was never commissioned to draw the physical landscape. However he captures the essence of the city in all its myriad qualities. His drawings capture all aspects of life, from living and working conditions to social life. There are sections on the Monsoons, Sports, and The Railway Station. The Bombay teenager has a separate chapter. Mario begins with "Bombay as I see it" which explains his take on a city he dearly loves. 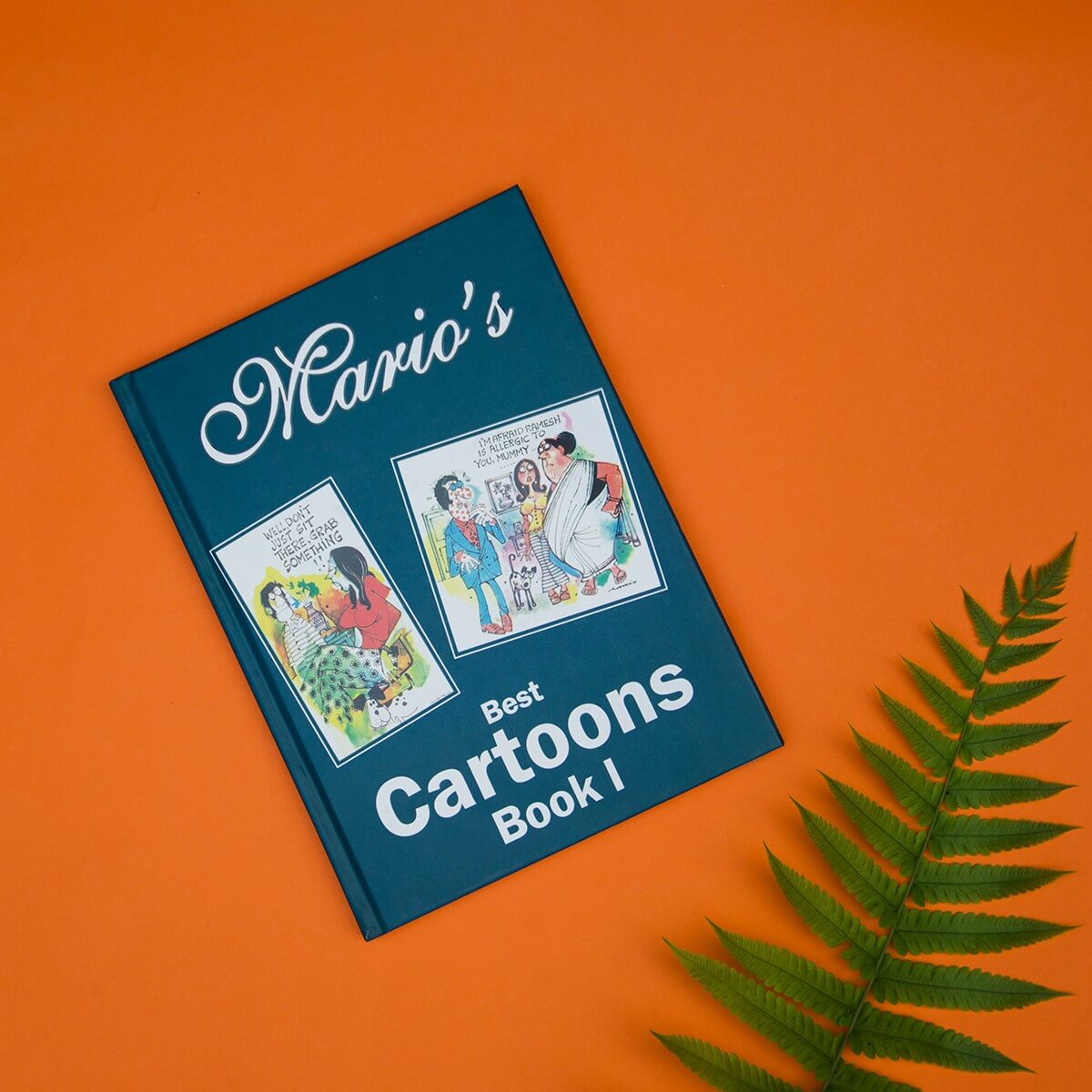 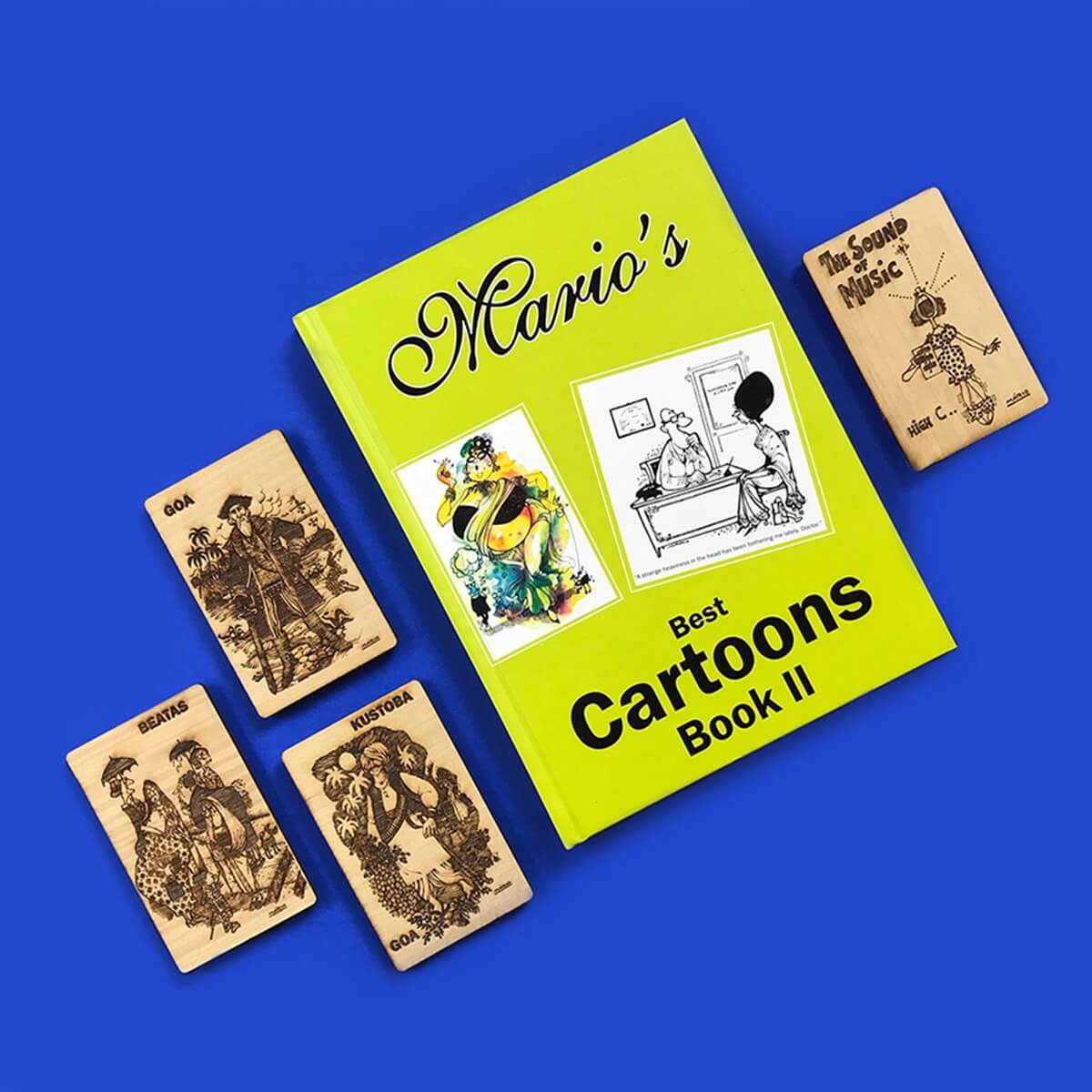 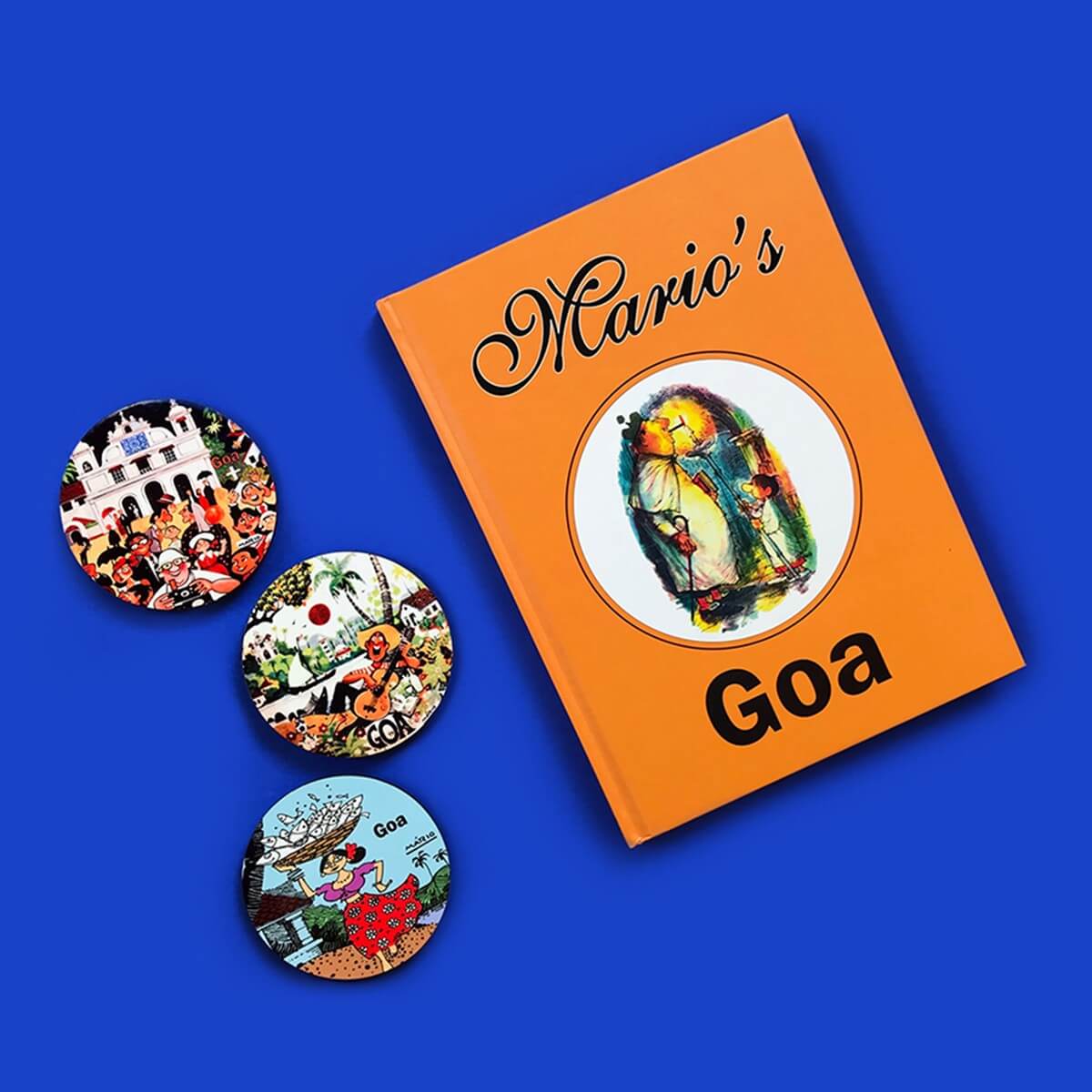 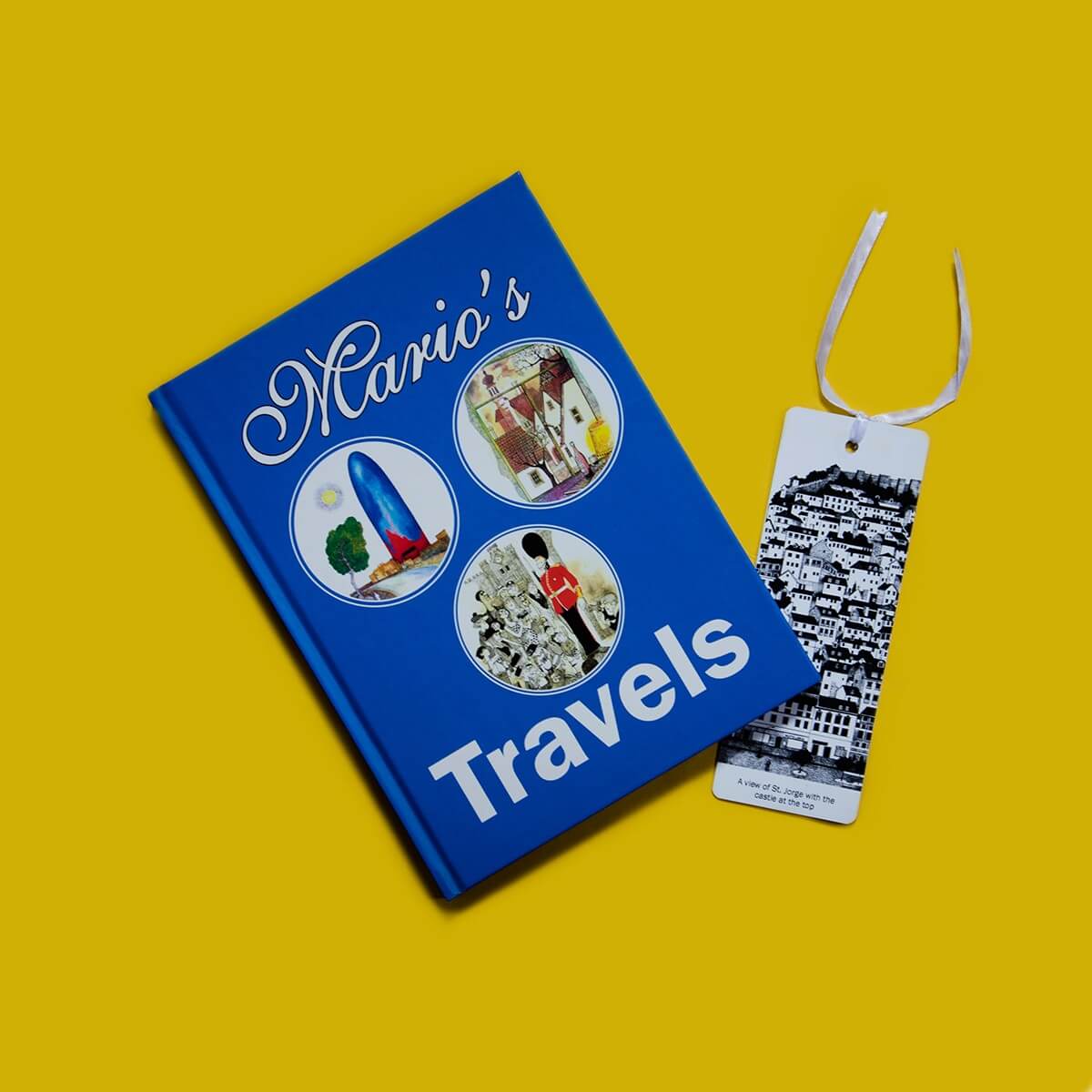 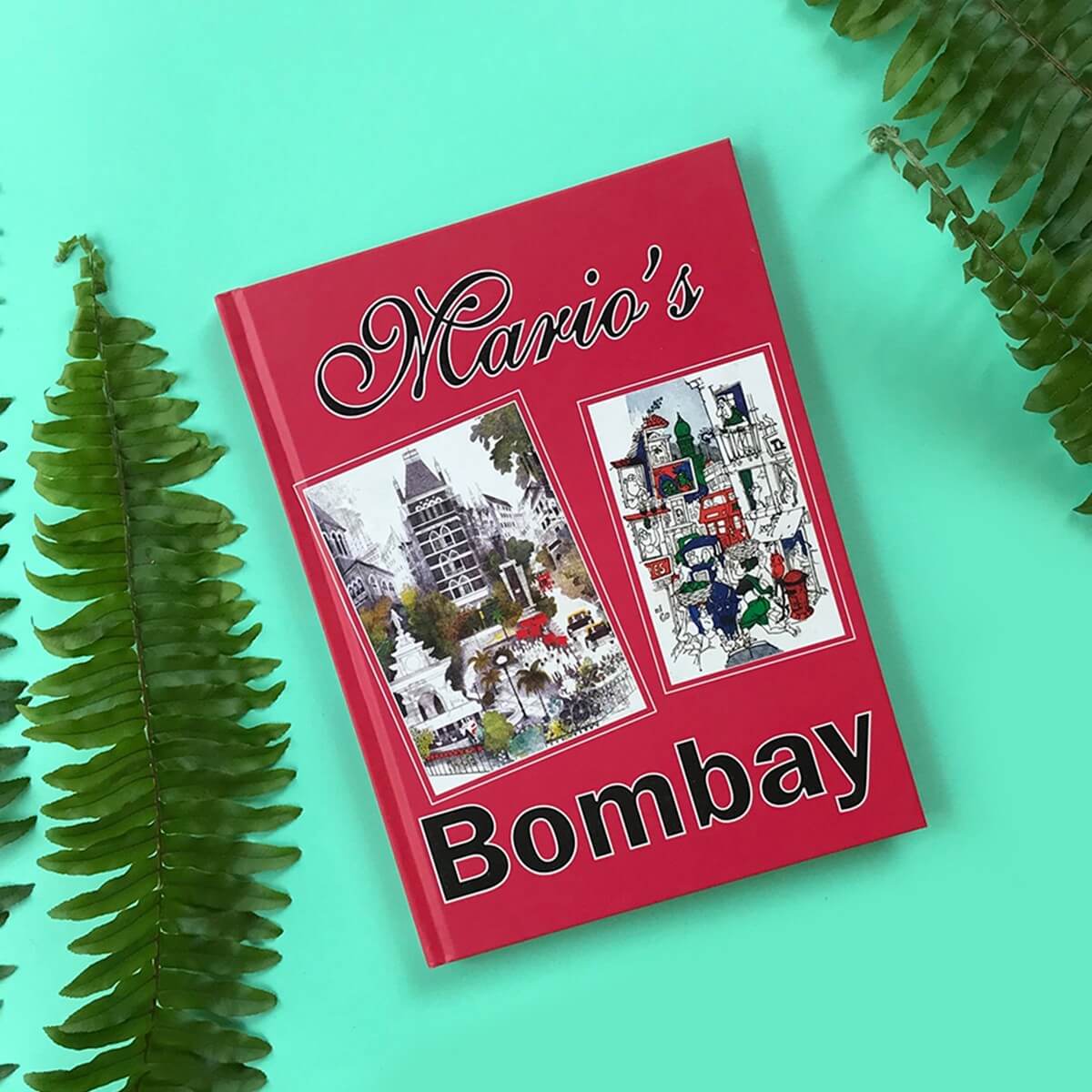